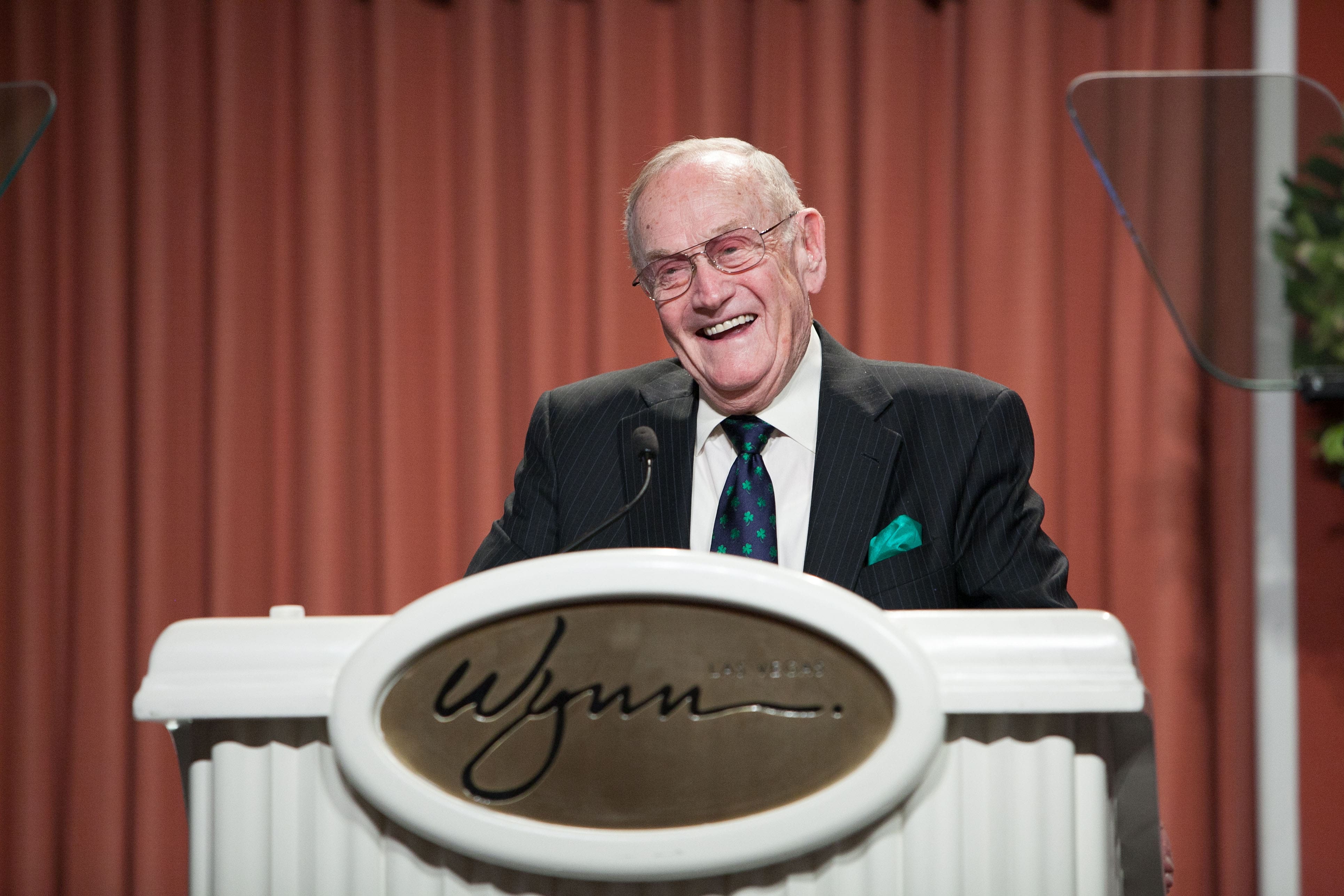 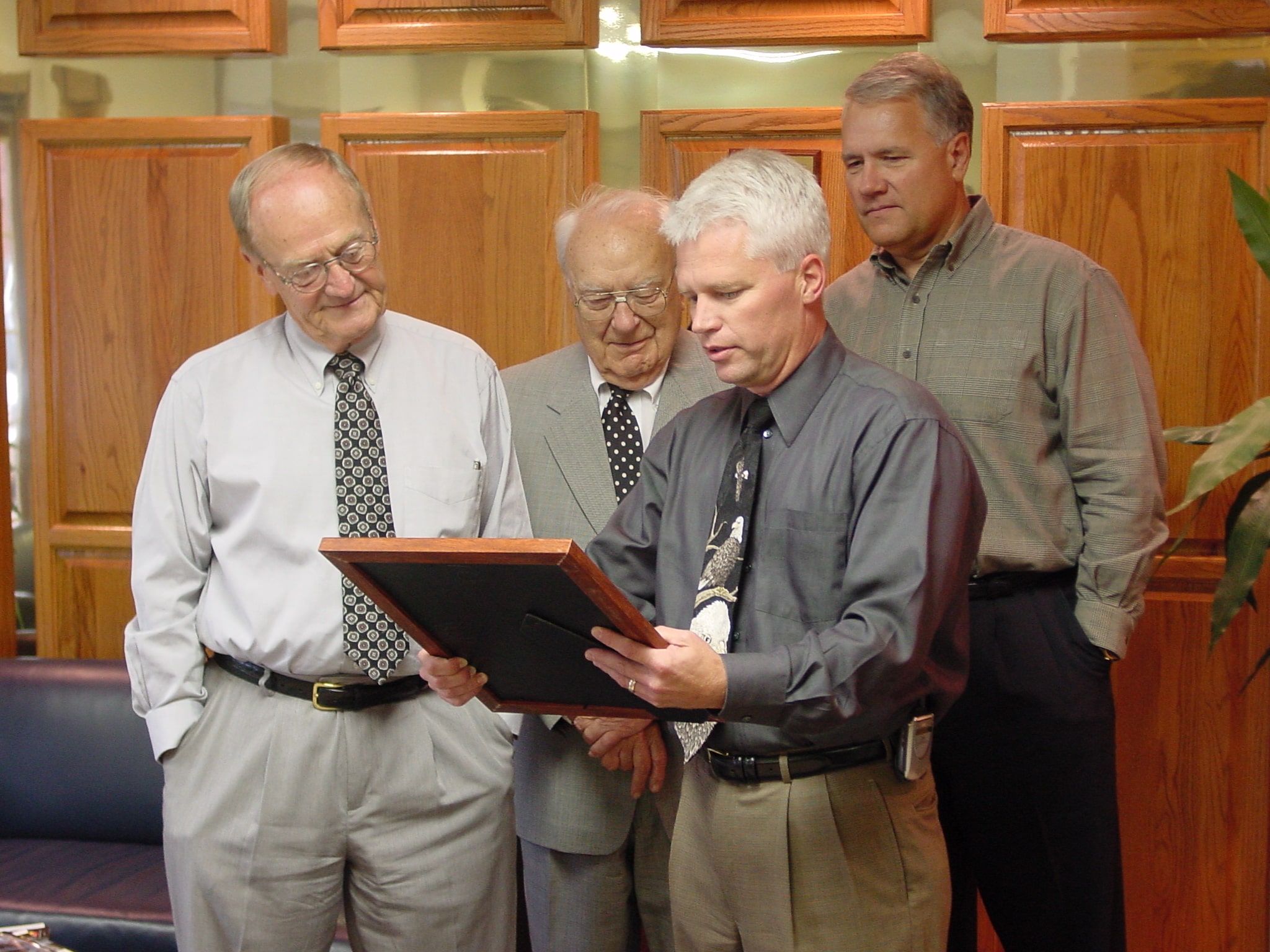 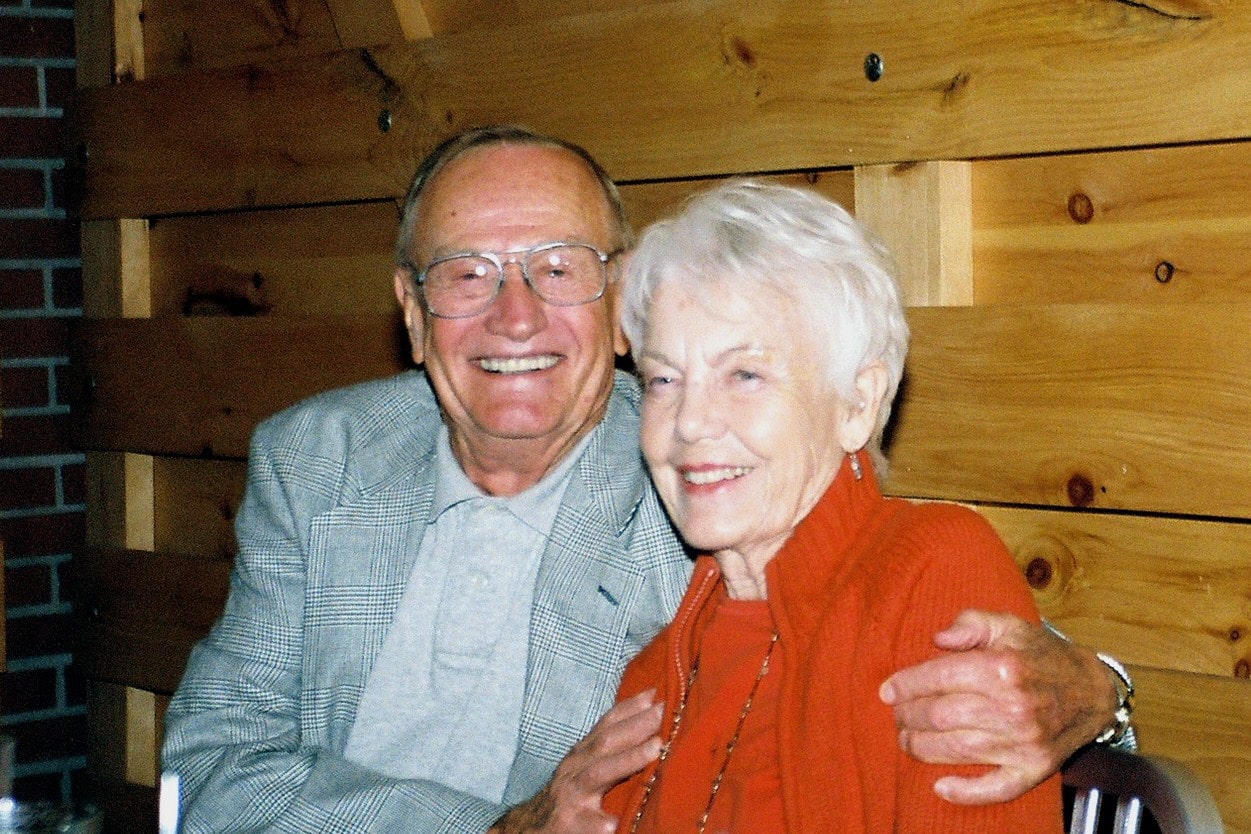 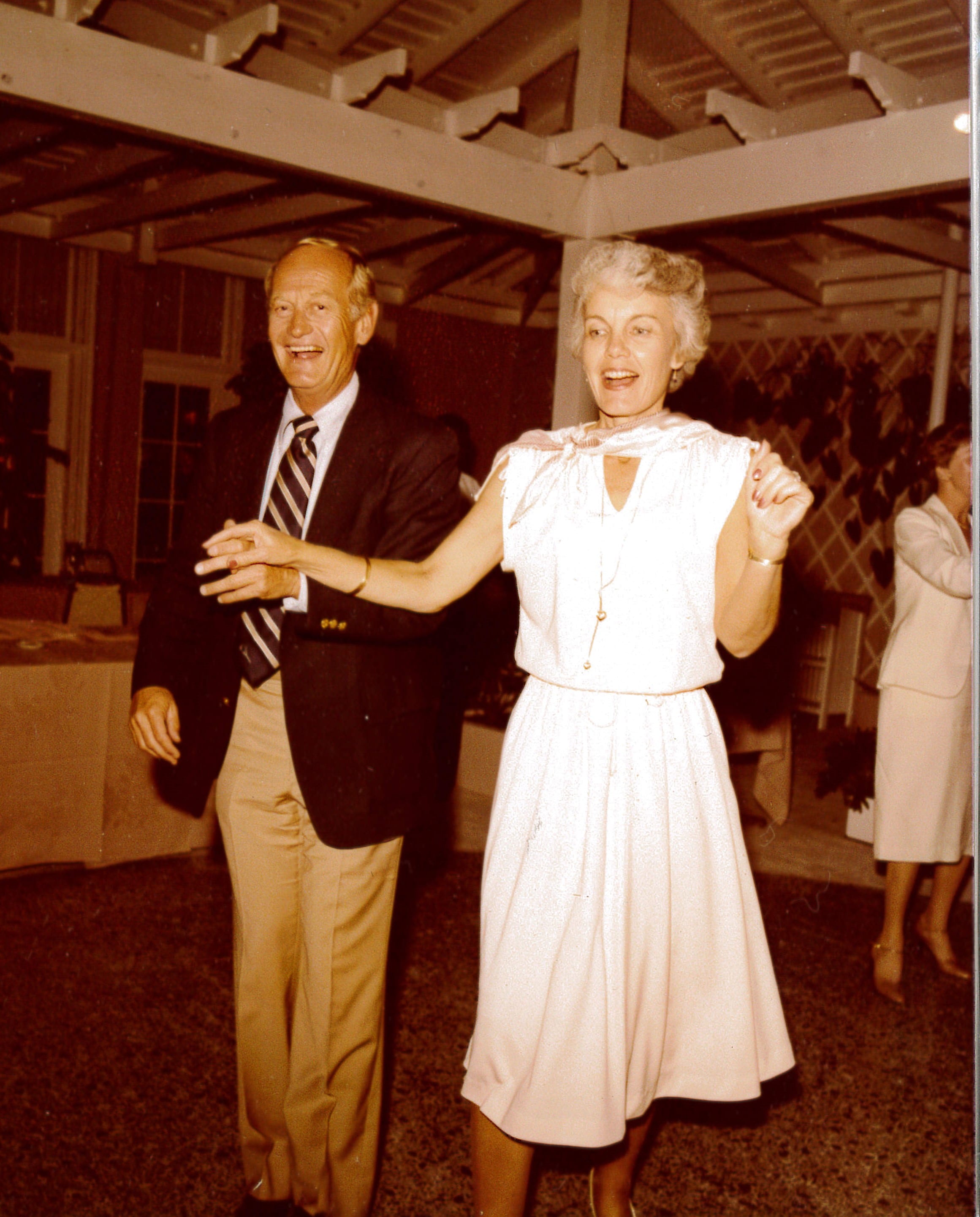 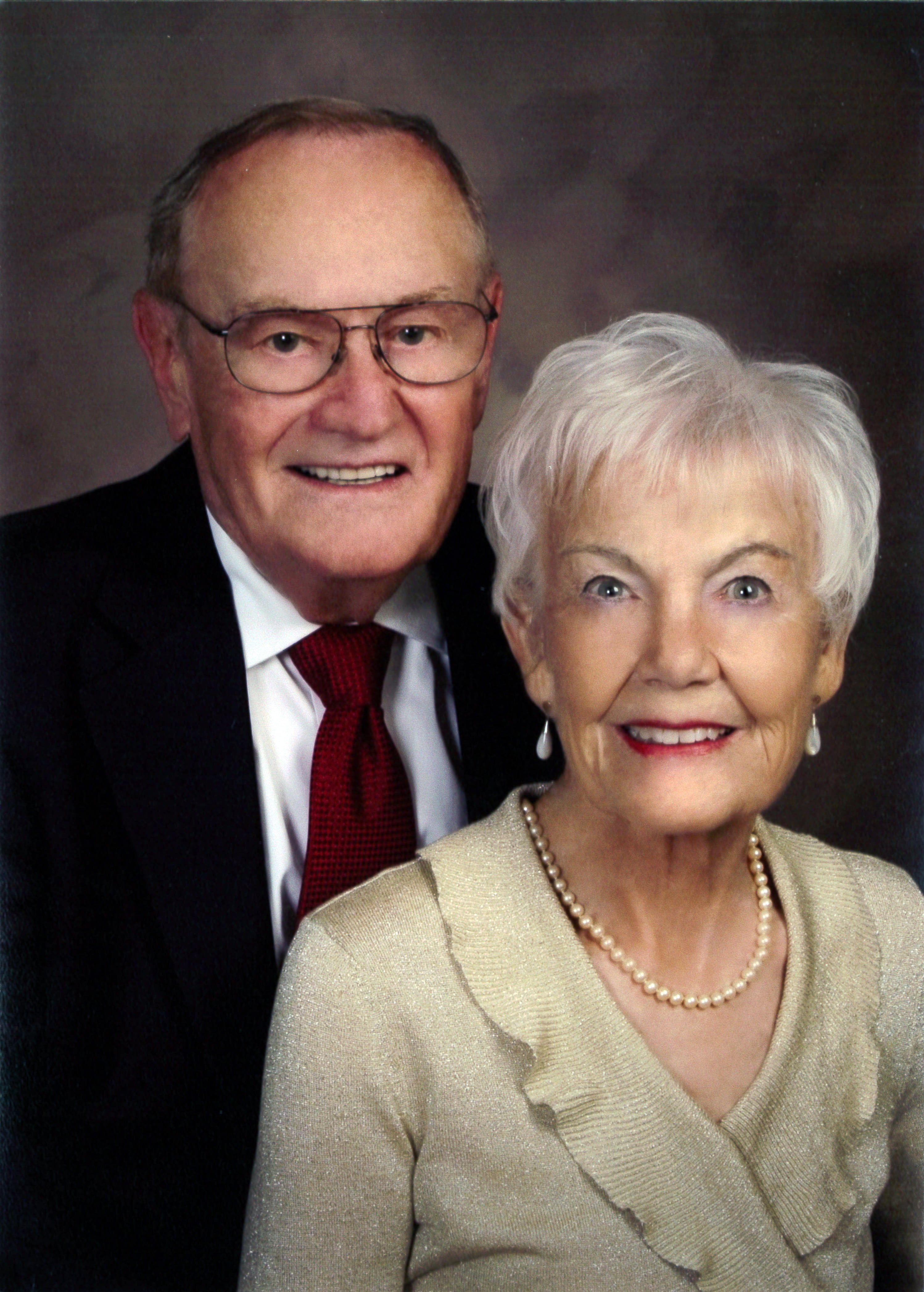 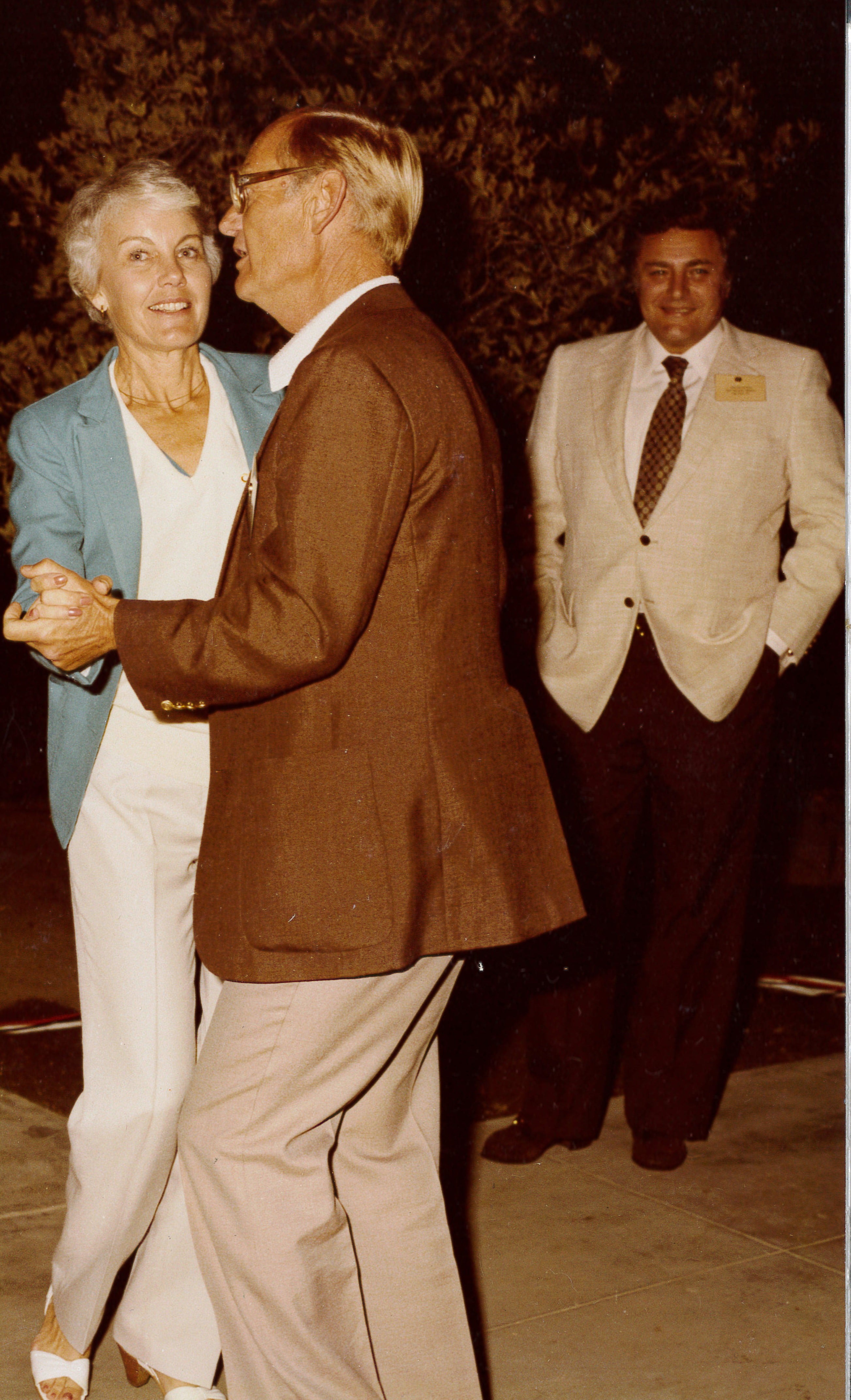 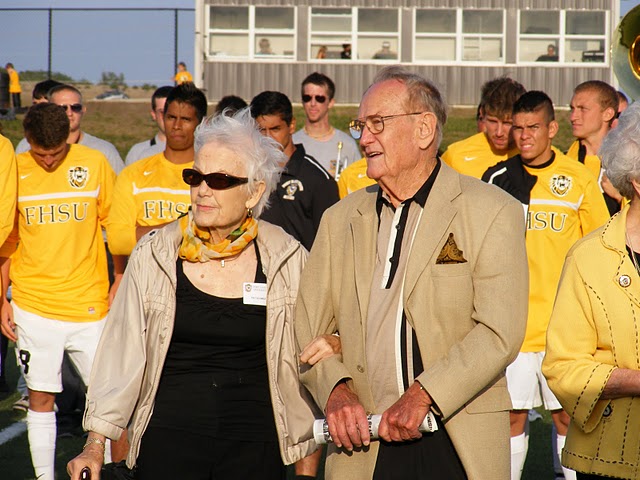 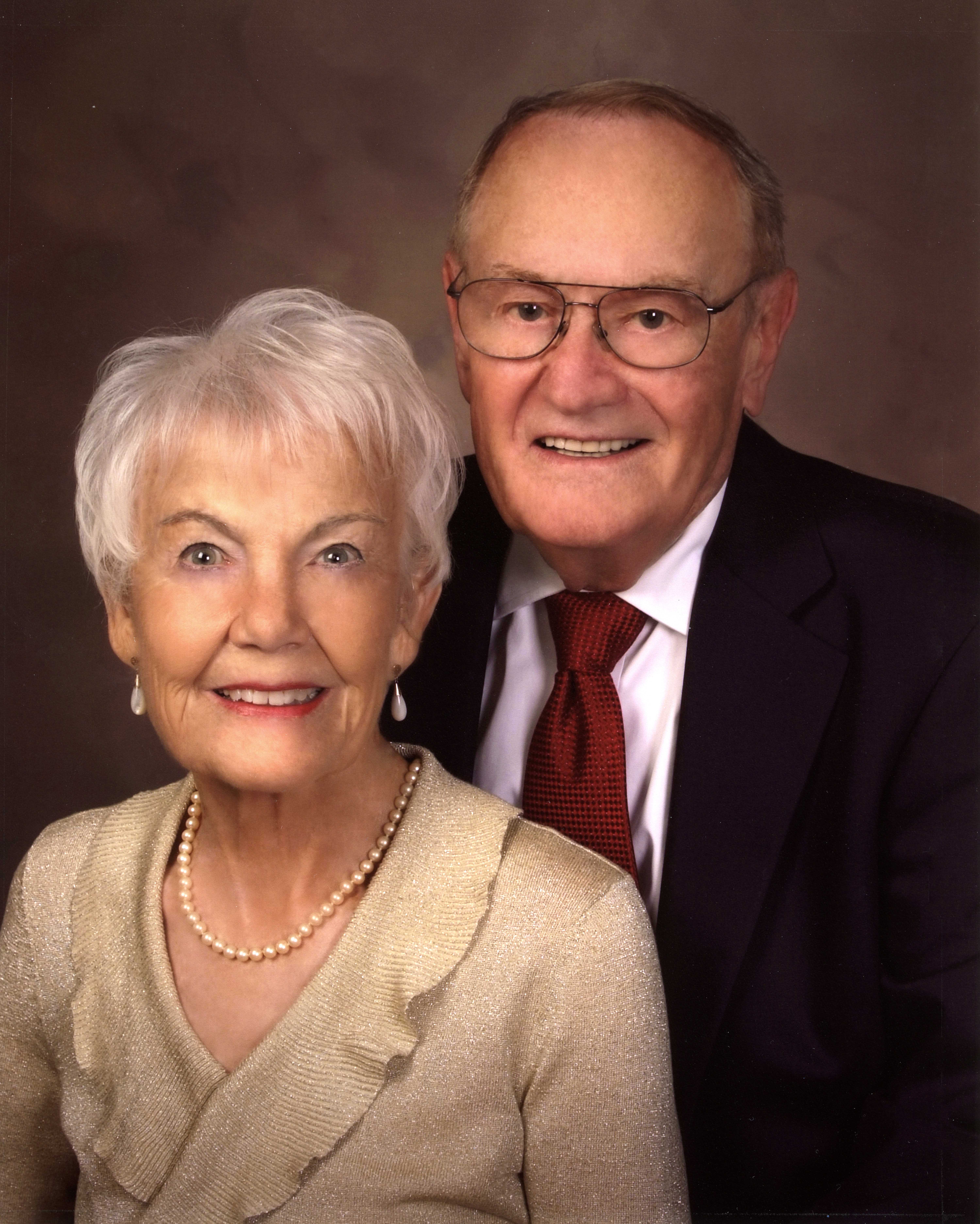 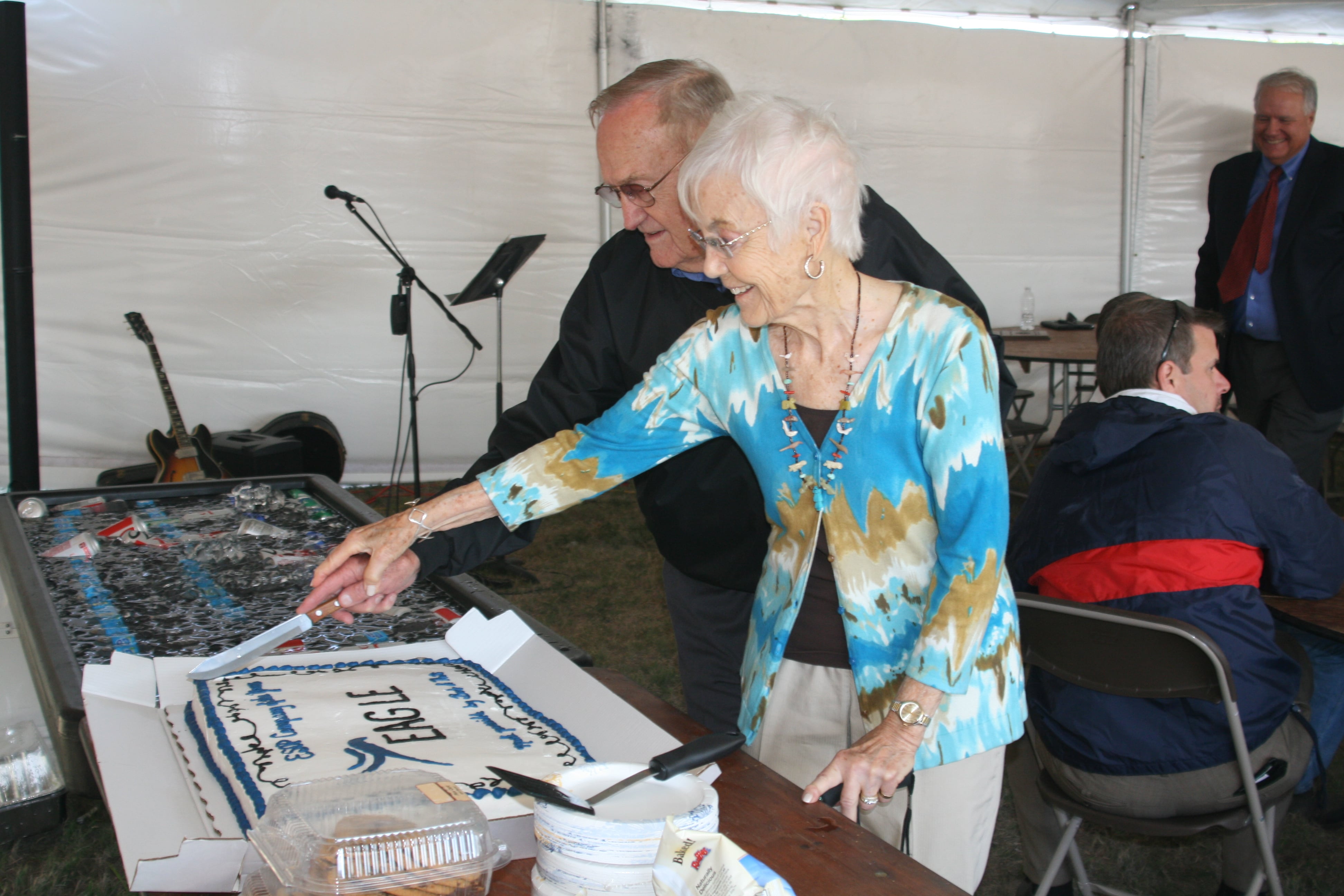 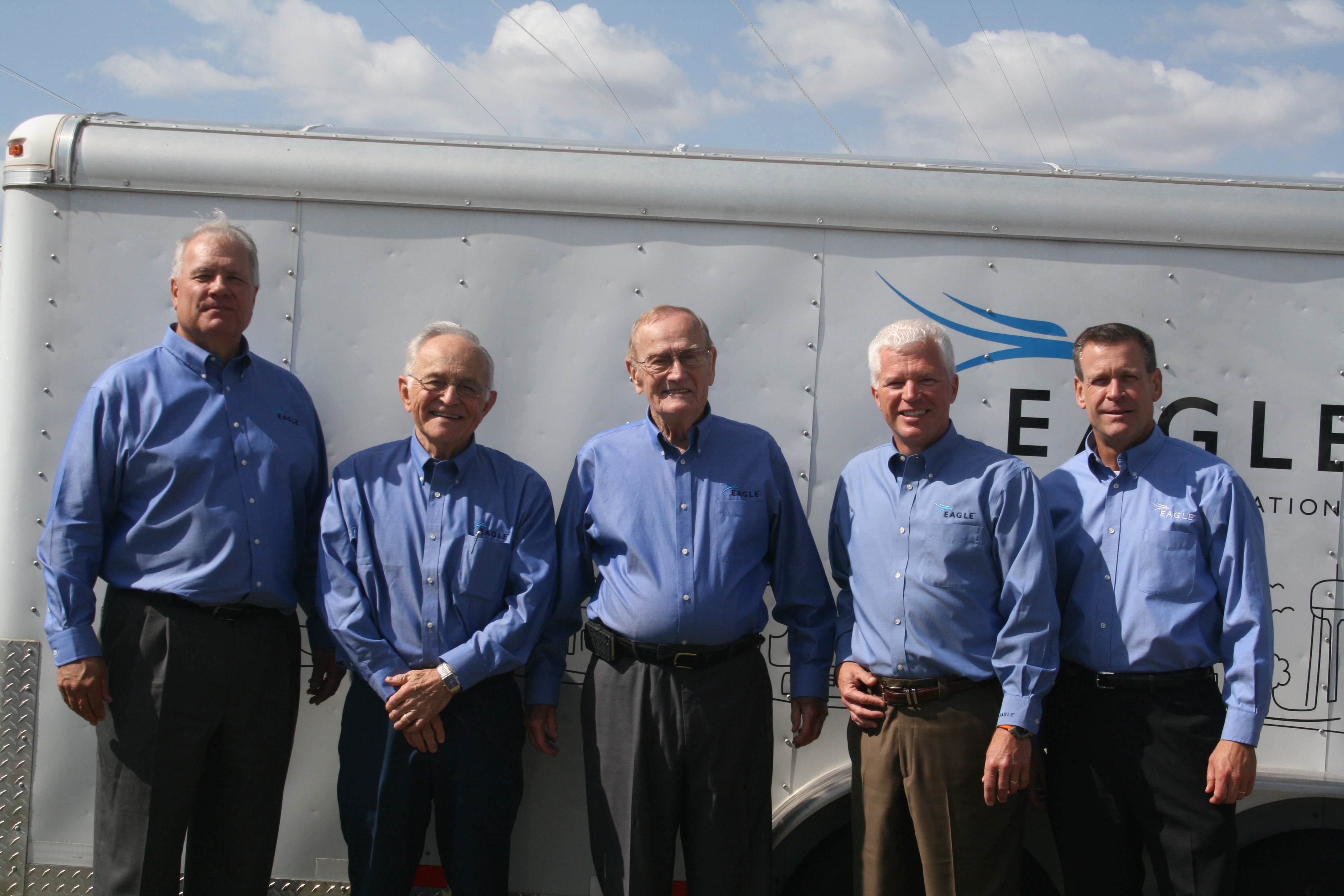 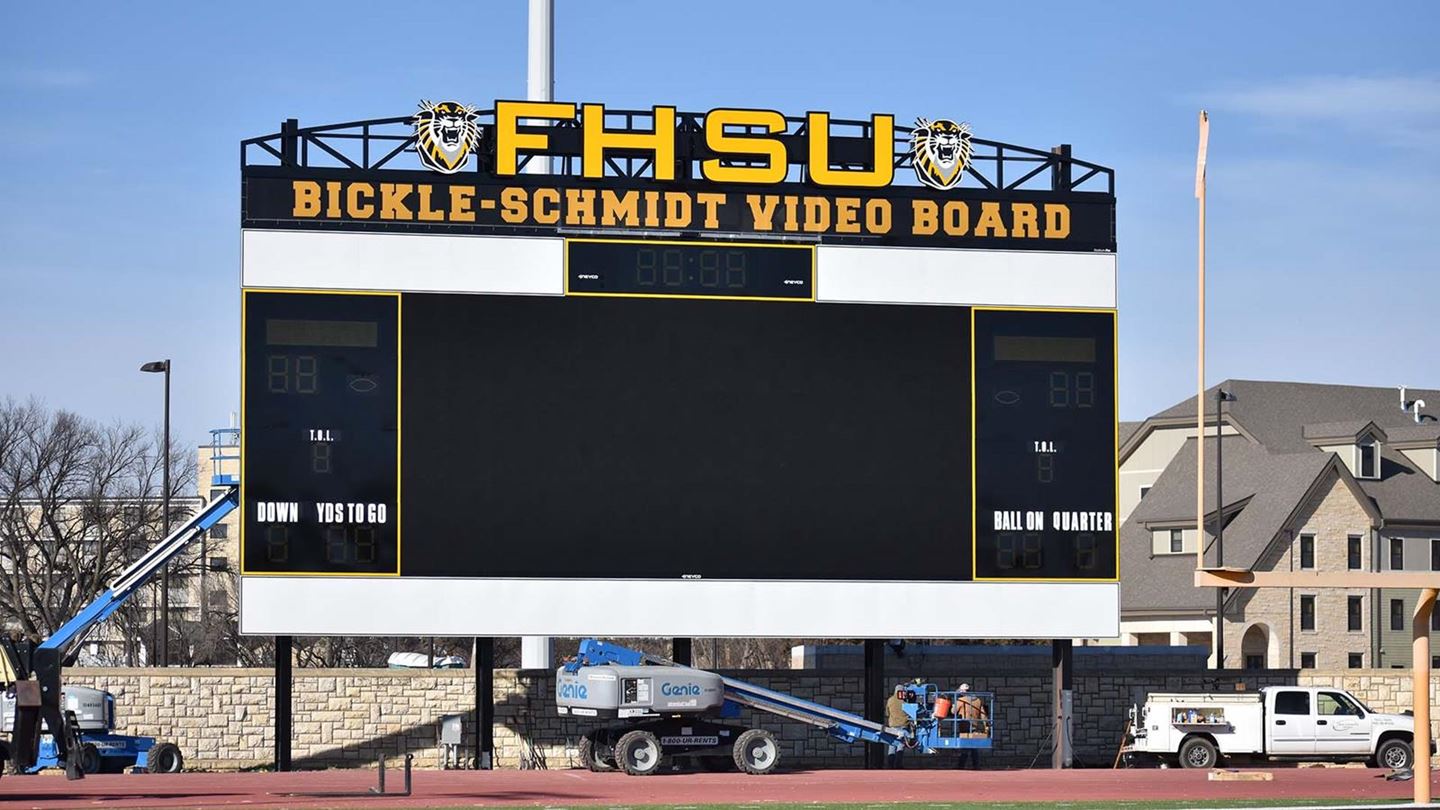 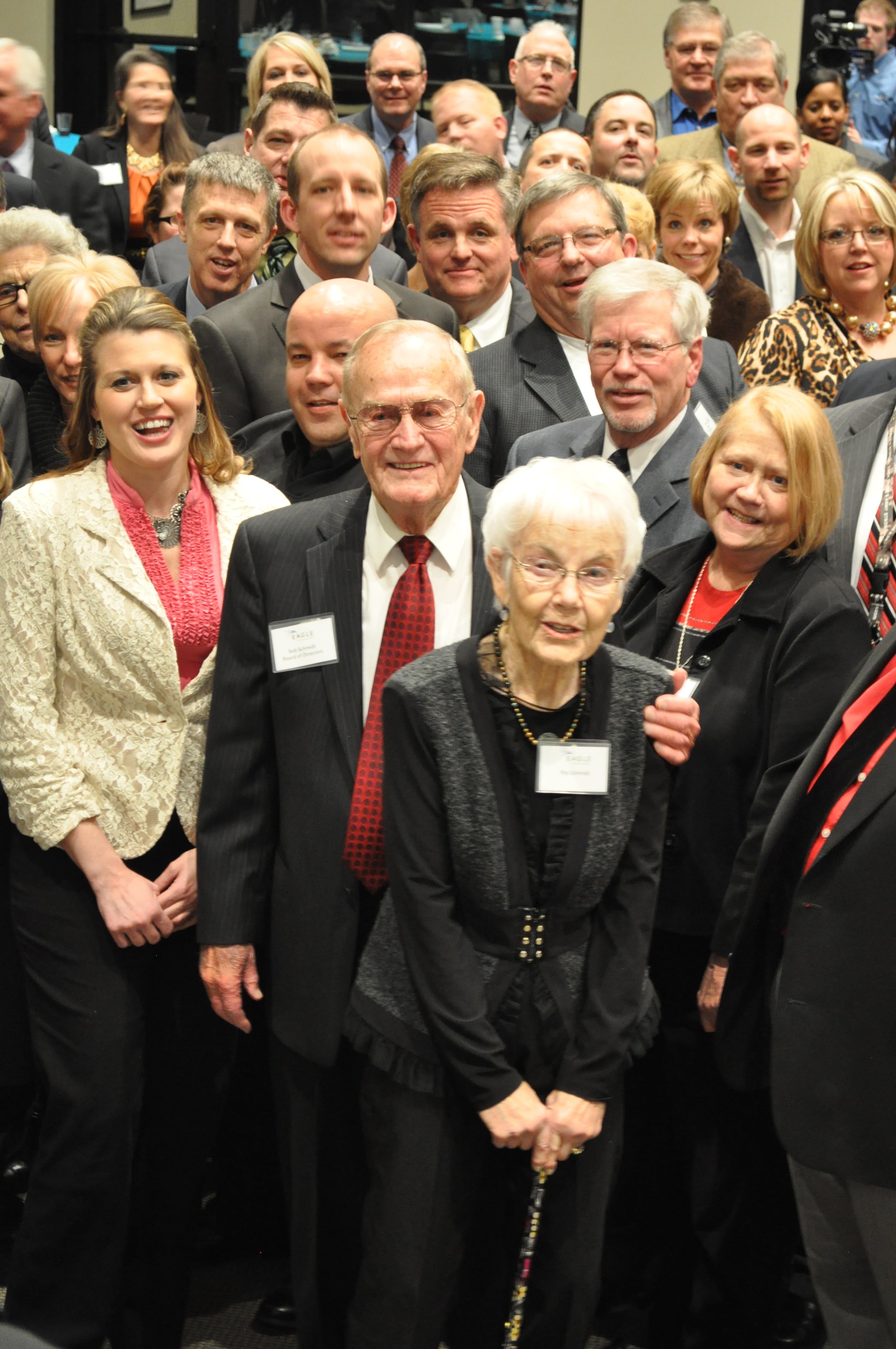 Words that continue to echo in the heads of those who knew Bob Schmidt best. It was more than just a rallying cry to his KAYS Radio staff to sell a few more commercials. It was how Bob lived every aspect of his life -always looking forward and striving to build a brighter future for his family, his employees, and his community.

After completing his Navy service in WWII, Bob moved back to Hays where he met Pat. Soon they married and built a lifetime of happiness together. Both cared greatly about giving back to their community and their unique interests and spirit is recognized in their Foundation.

Bob began his radio career at Fort Hays State University as a sportscaster. Upon graduation in 1950, he was appointed General Manager of KAYS Radio, where just two years later he was elected Vice President and Director. In 1989, Bob purchased control of the corporation and was elected President/CEO.

Through the years, Eagle Communications has made many strategic moves and acquisitions, but perhaps none more important than Bob and Pat’s decision to sell the company to its employees through an Employee Stock Ownership Plan. That decision in 1998 would be fully realized in 2012 when the last of Bob and Pat’s shares were purchased making Eagle 100% employee owned.